New Homes and Replacement Windows and Your New House

New Homes and Replacement Windows and Your New House

From painting and cleaning to actually moving in, there is a lot to do after you move into a new house. From upgrading appliances, painting walls and adding a personal touch to making sure the replacement windows and window shutters work and look their best, these new homeowner tasks can bring satisfaction and a sense of accomplishment. You want your home to look stylish, but you also want it to be comfortable. That’s why one of the first things you should do is upgrade the shutters and replacement windows on your new Winnipeg, MB house.

That’s why, after a few months of being in your new home, you may begin to notice some issues that come with older windows and shutters like drafts, difficulty maintaining a comfortable temperature, or high heating and cooling bills. If this happens, it’s a good idea to upgrade your windows and window shutters.

When doing so it’s a good idea to replace both windows and shutters at the same time. You can replace them at different times, but the newness of one will definitely just make the issues of the old other more noticeable and problematic. While curtains can cover up old shutters, they just defeat the purpose of the shutters and prevent maximum visibility, privacy, and light control. It’s also a good idea to replace both shutters and windows at the same time to maintain home aesthetics. You can replace the windows to be better at maintaining comfort and energy efficiency in the home but replacing the shutters too will also help support your windows in their function and keep the two pieces looking nice and cohesive.

Changing the style of your windows will call for a similar or complementary style of shutter that accents or complements your new windows. Have fun shopping for new shutters in various styles like plantation or café to go with your new windows in your new home. You should also look into both exterior and interior shutters as they have different tasks and intentions though they both add to the style, comfort and character of your new house.

Moving into a new home is thrilling. You get to take a house a turn it into your own personal space and home for your loved ones. From the act of actually moving in to redecorating, cleaning, and making sure the house is functioning well, new homeowners have a long to-do list. Let Pioneer Window & Door Mfg Ltd help with any and all of your Winnipeg, MB replacement window needs. Call today. 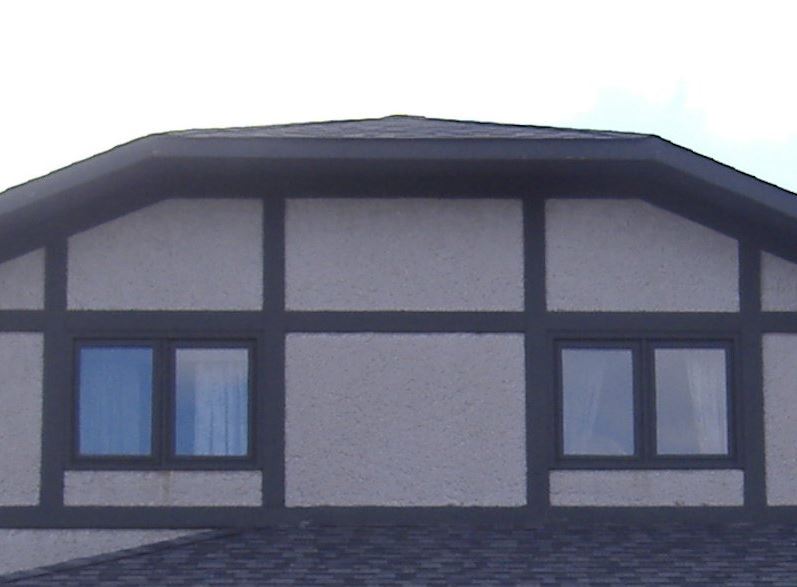 Is It Time to Replace Your Windows? 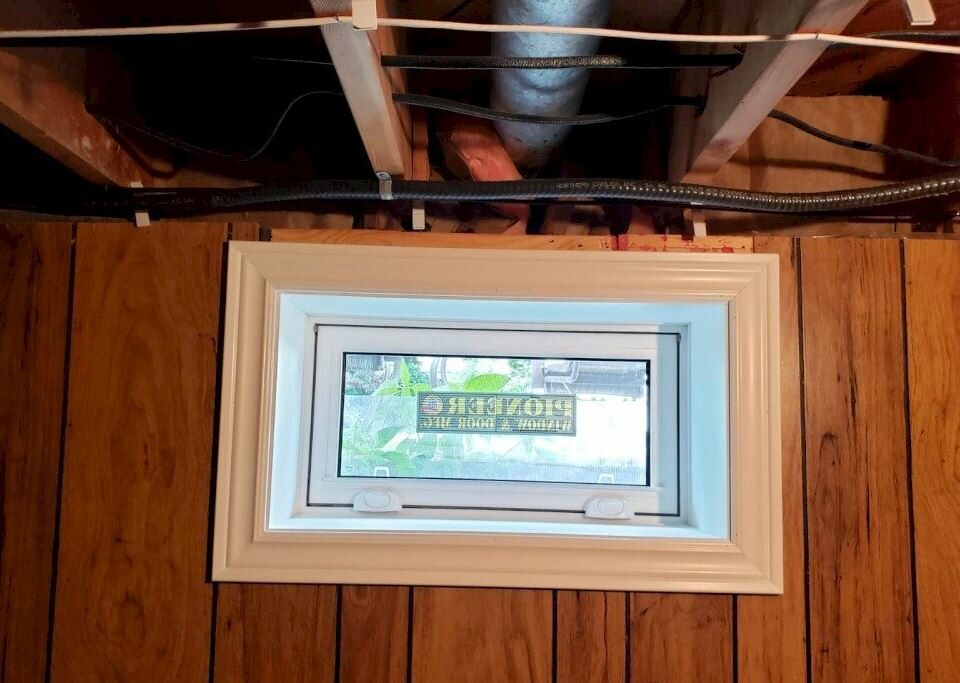 Should You Use Farmhouse Décor? 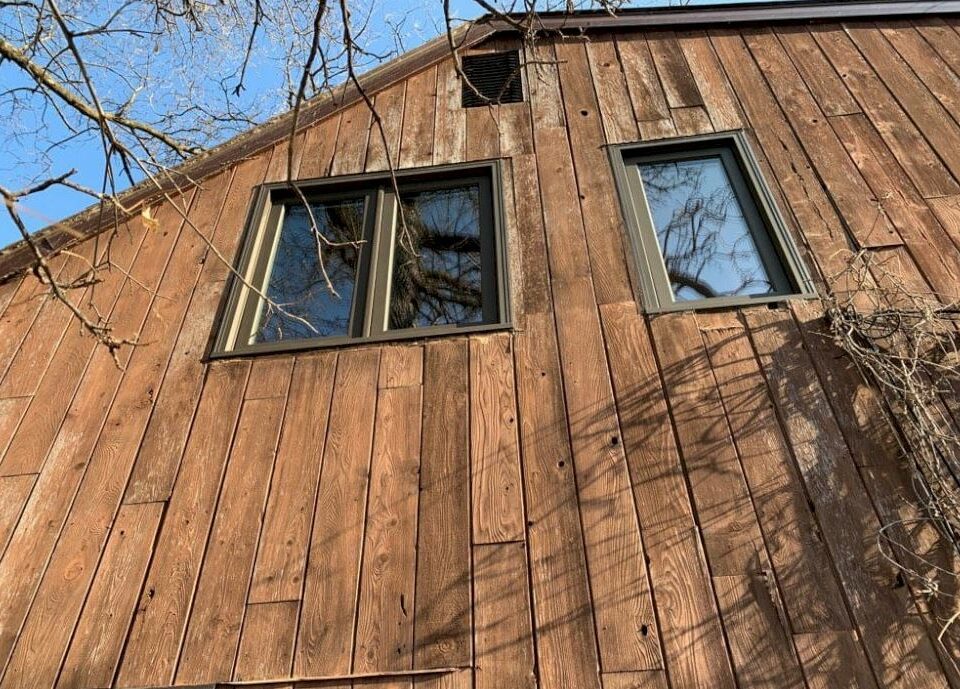 GET A FREE ESTIMATE

Book a free no obligation consultation at home or at our design center. Our design consultants will help you realize your vision.